Set in an alternate Earth on the eve of the 2nd World War, the story of Shumatsu no Izetta follows Izetta, the last surviving member of a clan of witches that possesses the ability to magically manipulate any object that they touch. Izetta pledges to help protect Princess Finé and the tiny Alpine kingdom of Altstaltd from invasion by the imperialistic forces of Germania 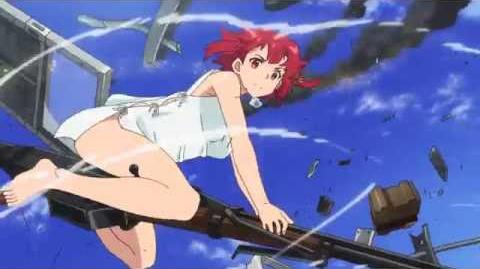 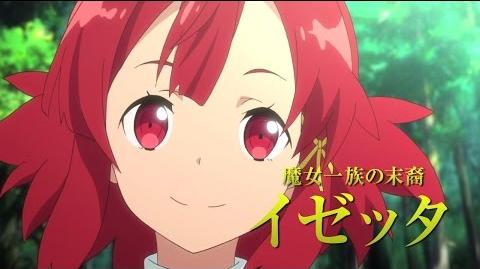 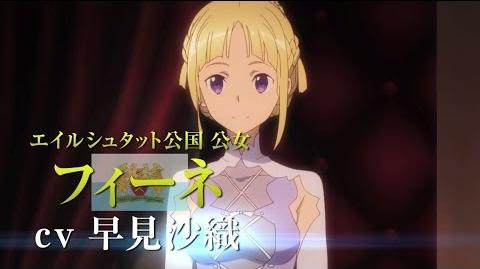 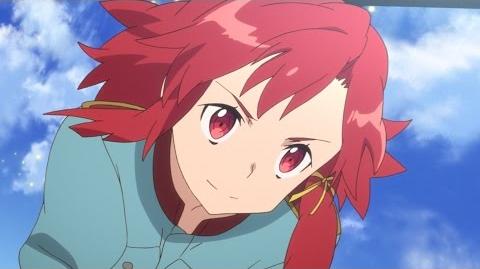 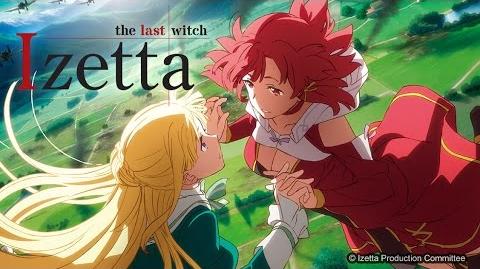